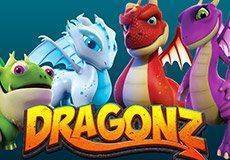 4/5 (302)
English
Deutsch
Español
Français
Magyar
Polski
Português
Română
Suomi
Unleash wild new features
Meet Flint, Frost, Gobble and Switch: four fantastic Dragonz who introduce wild new features with 10 free spins, which trigger when three or more scatters land anywhere on the reels.
Flint sets the reels alight with an increasing number of Flaming Wildsâ„¢ each spin. Frost freezes non-winning wilds until they crystallise into wins, keeping free spins spinning until all Frosty Wildsâ„¢ have been iced. Hungry for wins, Gobble turns symbol positions wild with his gooey green slime, creating Winning Wildsâ„¢ that stick fast during the feature. And sparks fly when Switch taps into the electric power of Stashed Wildsâ„¢, emitting a guaranteed win after three or more wilds have been stashed.
The features are awarded randomly until the 12th free-spins trigger, when player choice is unlocked. But Dragonz isnâ€™t all about free spins. Wins of up to 107,500.00 are waiting in the wings in the base game, and the new Wild Dealâ„¢ feature, activated after a non-winning wild lands on the third reel, randomly distributes extra wilds onto the reels to award a guaranteed win!

Join to play many great games like Dragonz Slot from Microgaming for real money or with a bonus at Spin Pug.

A casino bonus is a virtual money credited on top of the deposit or for free on signup with specific requirements to fulfill before bonus money becomes real money. All bonuses have wagering requirements attached, which are a number of times the online casino bonus funds have to be wagered before they can become eligible for withdrawal. Until the wagering is complete, the bonus will remain on the bonus balance.

How to Play: Rules, Settings & Options

If you have played slots online, you have no doubt come across the term RTP. It stands for Return to Player and it shows the theoretical percentage of all money wagered on the slot that is paid out to players as winnings. The RTP of online slots can vary greatly. Whilst some have a considerably low RTP of as little as 75%, others can reach up to the high nineties. The Dragonz Slot RTP is 96.46%.

RTP indicates the overall profitability you can expect by playing, it does not tell the whole story. In fact, it tells you nothing at all about the variance. The experienced slot players amongst you are probably familiar with advanced slot concepts. Yet for those of you with a little less experience under your belt, let’s explain them in more detail. The Dragonz Slot

Variance, often referred to as volatility, are one and the same thing. They explain the risk involved in playing a certain slot. Low volatility means low risk gameplay and high volatility means high risk. It gives you an understanding of how often wins are hit and how big those payouts are. When you play a high variance slot, wins are infrequent. Yet when you do win, the payouts tend to be big. Low variance slots on the other hand have a high hit frequency, with many smaller wins. 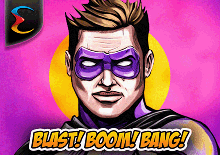 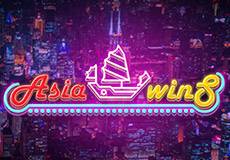 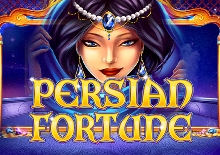 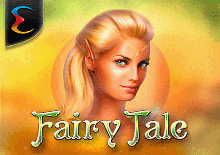 
Share it with your friends & start earning commission from every bet they make! Login to view dashboard
Learn more